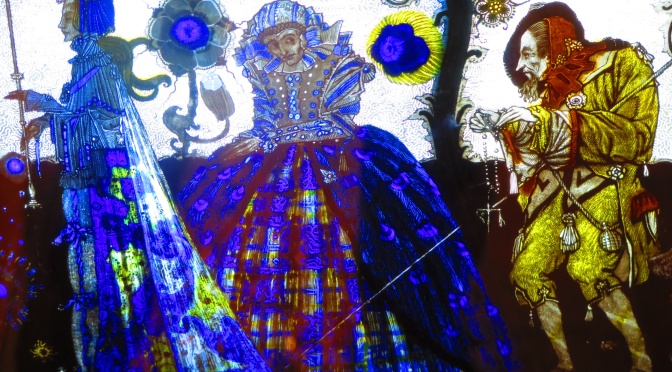 My last full day in Ireland was a Sunday, and a sunny day, and folks were out and about in Dublin. Most of my time here was marred by foul weather, so I truly appreciate the fine send off.

Here are some parting shots. They are few and uninspired, for I spent the day simply savoring in the moments, including attending choral matins at Saint Patrick’s cathedral and visiting two museums.

I’ve included one funny sign from Galway for your amusement. 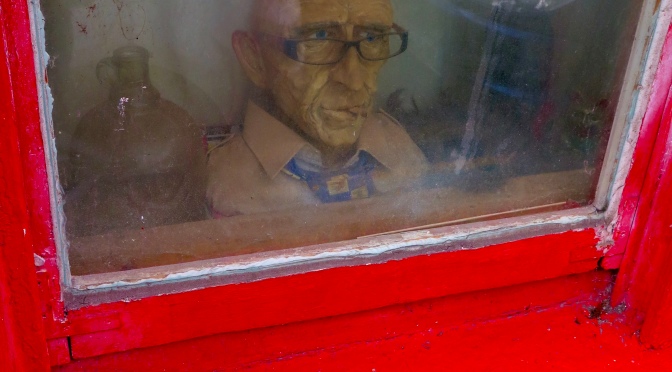 . . . In spite of soaking rains and winds that challenge walking and photography, although I did get some fun diagonal shots, and shots of cars’ tires. A storm called Lorenzo is headed this way, and elaborate efforts are being made against flooding. Trapped in my room again for the better part of the day, I thought going to the movies might be a remedy, but no, shows were canceled as well. The weather I’ve had here in Ireland is a crying shame.

Anyway, here are some level photos I did manage to capture. Enjoy.

Live all you can. It’s a mistake not to. Even if it’s pouring and the wind is howling.

In spite of the chill air, in a short time Galway has captured my heart. Here are a few shots from yesterday, and I’m out and about more today, so perhaps there will be an ‘I love Galway’ sequel. Enjoy! 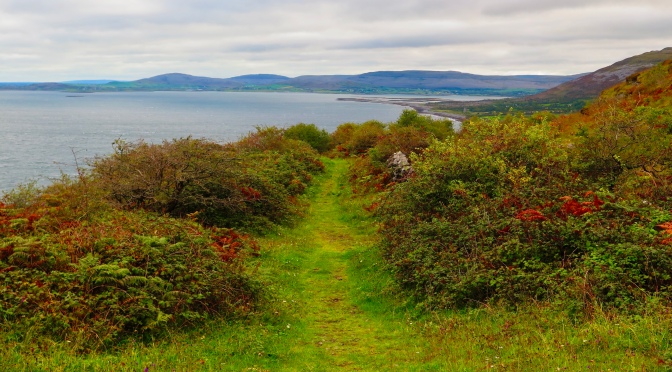 The weather was better today, beautiful even at some moments, yet also sometimes cold and very windy. But it was mostly a lovely day of hiking 15 miles north/northwest along parts of the Burren Way and an area called Black Head. The hike started off innocently enough along broad, open, grassy areas with sweeping views of the Aran Islands and the Irish Sea. Then came the section called the Mass Path, which was miles-long, narrow, brambly, rocky, and muddy, with hidden holes, a steep cliff off to the left, and flowing rivers with sketchy bridges. If you know me, you know I travel alone, and eat alone, and go to the theater alone, and almost always hike alone, but today I connected with some generous-hearted Americans who adopted me for the day. And what luck that was – of all my hikes, without a doubt this was the one day I should definitely not have gone it alone. We walked up hills, down hills, through valleys, over stiles, past ruins, past cows, horses, and donkeys, most of the time within reach of abundant super ripe blackberries and in view of super cool geology.

Anyway, I’ll let photos do the talking – I’ve said enough. Plus, I need to rub my dear feet.

Luckily, I finally got some good walking weather. I set out from Hag’s Head near Liscannor this morning and hiked north along the coast on the Cliffs of Moher. There was serious mud, and serious wind, a bit of rain, and a charging cow, but mostly it was lovely, and I’m very grateful for that. Here are some photos for your enjoyment. There is a lot of very cool geology here!

As I wrote, I’m in a legally Gaelic speaking part of Ireland. English geographical terms cannot even be listed on maps. So why the local residents permanently opted for “Dingle” instead of its Gaelic counterpart An Daingean is a mystery. Anyway, here are some photos. Dingle is a colorful place. Hope you enjoy.

I’m spending time in Gaelic Ireland, where English is not the norm. All the locals I’ve spoken to have families going back hundreds of years; inn owners work the inns where they were born, as did their parents and grandparents. It’s not a very modern life here, and town size is measured by the number of pubs. Farming is prominent – one gentleman pointed to a heard of dairy cows and grinned “There’s Kerry gold!” – and evenings are spent drinking, joking, and playing music.

During the daytime, it’s very quiet. Except for the howling wind.

And is it Killarney? Nope, see the first photo below.

My plan had been to walk from inn to inn, but the weather has bested me: biting wind, horizontal rain and mud may deter me, but not others more intrepid than myself. However, they hail from Germany, Norway, and Colorado, so infinitely more prepared than I.

The clear photos below were taken during moments of respite. 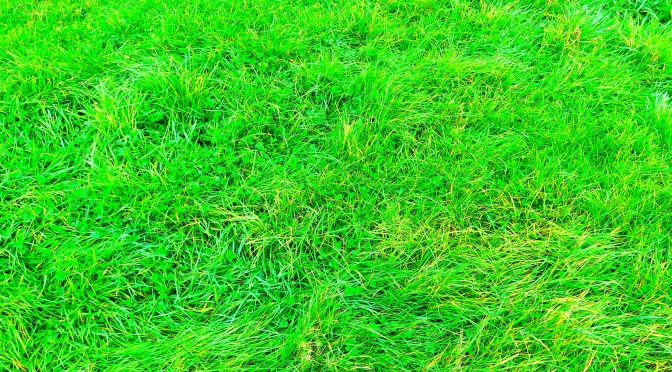 Today I joined a group tour to ancient Brú na Bóinne. I despise group tours, but usually it’s the only way for me to reach archeological sites, so I gotta (I never rent cars outside the US). However, today’s tour guide, Mary Gibbons, was a treasure; I could have skipped the cold, rainy, too-too-brief visit to Brú na Bóinne and just listened to her all day. She covered prehistoric Ireland up to Brexit (including choice swipes at Boris Johnson). Good fun.

We also visited the Hill of Tara, which is known to me from Eoin Colfer‘s highly entertaining Artemis Fowl series; but don’t read it – listen as audiobook.

Back in cold, rainy Dublin, I picked up a (delicious) vegan bento and retreated to my room to try and dry out.

Here are some photos for your enjoyment.

Even though I am no fan of Guinness, still I felt compelled to visit its fifty-acre Storehouse/shrine while in Ireland. I guess I thought it would taste different (re: good) here at the source, but nope, not to me. However, after what I learned today, that is apparently because I have not mastered the complicated, many-stepped process of properly downing a pint of the ruby red stuff (it involves breath control, timing, etc., etc., sheesh). Weirdly, although the place was packed with about a zillion people, there was A LOT of unfinished beer left at the final tasting . . . The glass I photographed below was left sitting untouched on a table, and I was unsuccessful in finding a taker when I was done. A mystery!

After the brewery visit, I wandered a bit and found an excellent little vegan restaurant on the banks of the Liffey, took photos of signs and lampposts, got pooped on twice by big gulls, discovered that the internet lies sometimes, and then headed back to my hotel. Around two this morning, neighbors adjacent to my room began a multi-houred, extremely loud argument, so I got less than four hours of sleep. I’m calling it a day now at three p.m. Gonna kick back and finish my latest Tara French novel, and that is a-okay, especially now that I’ve seen the Dublin Murder Squad headquarters with my own two eyes.

So far, I’ve tapped my feet to live Irish music in a rowdy pub; crossed the Liffey by Ha’penny Bridge; joined a reading of Joyce’s Ulysses at Sweny’s (and got my bar of lemon soap, as all pilgrims must); walked in the footsteps of Jonathan Swift, Oscar Wilde, and William Butler Yeats; heard loads (and loads) about Saint Patrick; and visited Dublin Castle, where I spotted non-fiction versions of Tana French’s Dublin Murder Squad detectives. Wowza!

Not once have I heard “top a the mornin’ to ya,” but lots of “oh he’s a feckin’ idjet.” Perhaps I’m in the wrong neighborhoods.

Here are some photos for your enjoyment.

Live all you can. It's a mistake not to.